ESPN NFL draft expert Mel Kiper published his 2021 NFL Draft Big Board this week and there were few surprises at the top.

With next year’s NFL draft headlined by two quarterbacks and a franchise-changing left tackle, teams searching for a quarterback or a cornerstone offensive lineman to protect their passer will be in luck.

But as Kiper’s Big Board proves, there’s a lot more depth to this class than that. 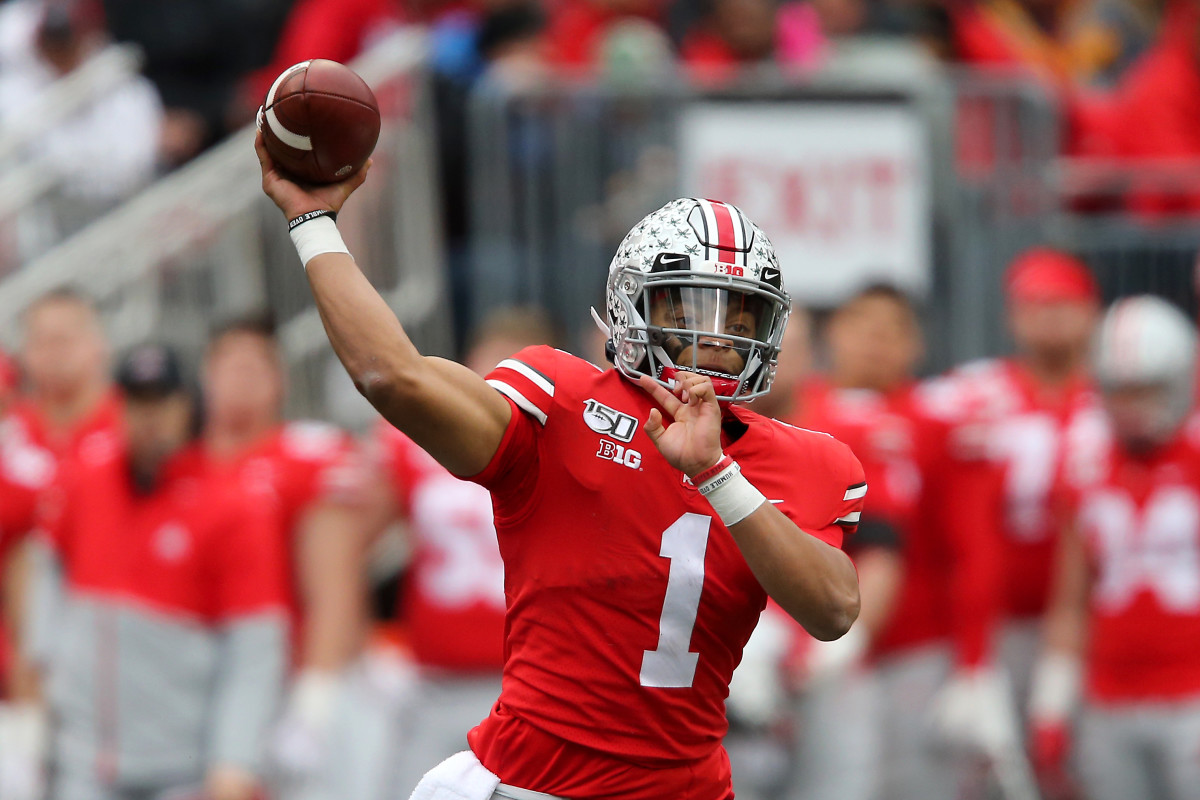 The 2021 NFL draft is going to be a whole lot of fun. Lawrence and Fields are both franchise quarterback prospects and they’re both in the running for the first overall pick.

The favorite right now is Lawrence, who’s been anointed as a No. 1 overall prospect since his first start at Clemson. But Fields’ remarkable season in 2019 was a table-setter for what’s to come this year. As he gains more experience, he’ll be an even more lethal dual-threat.