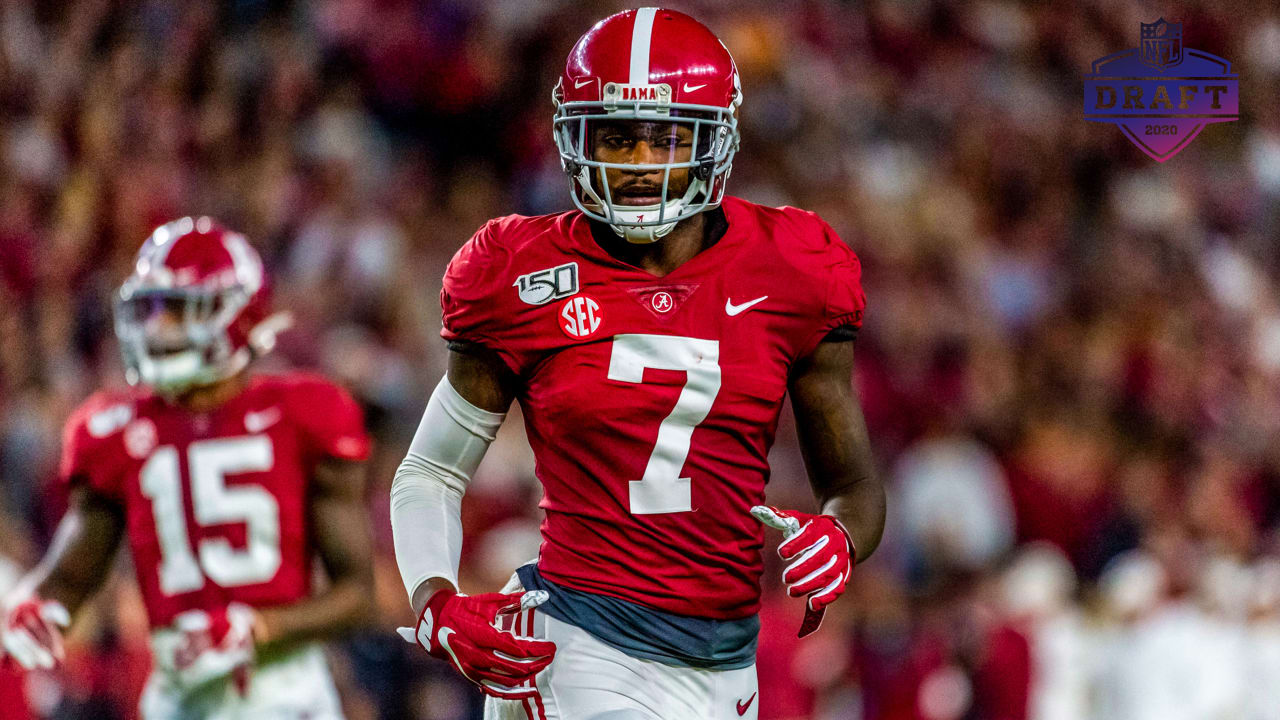 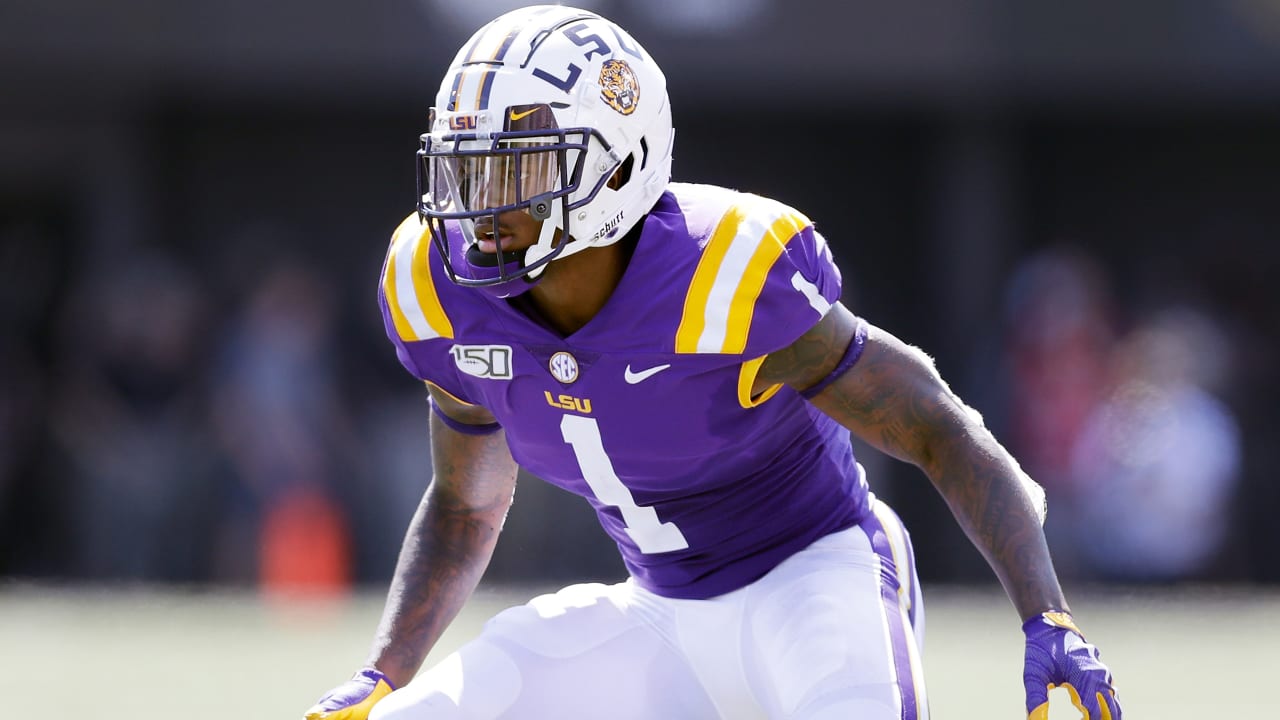 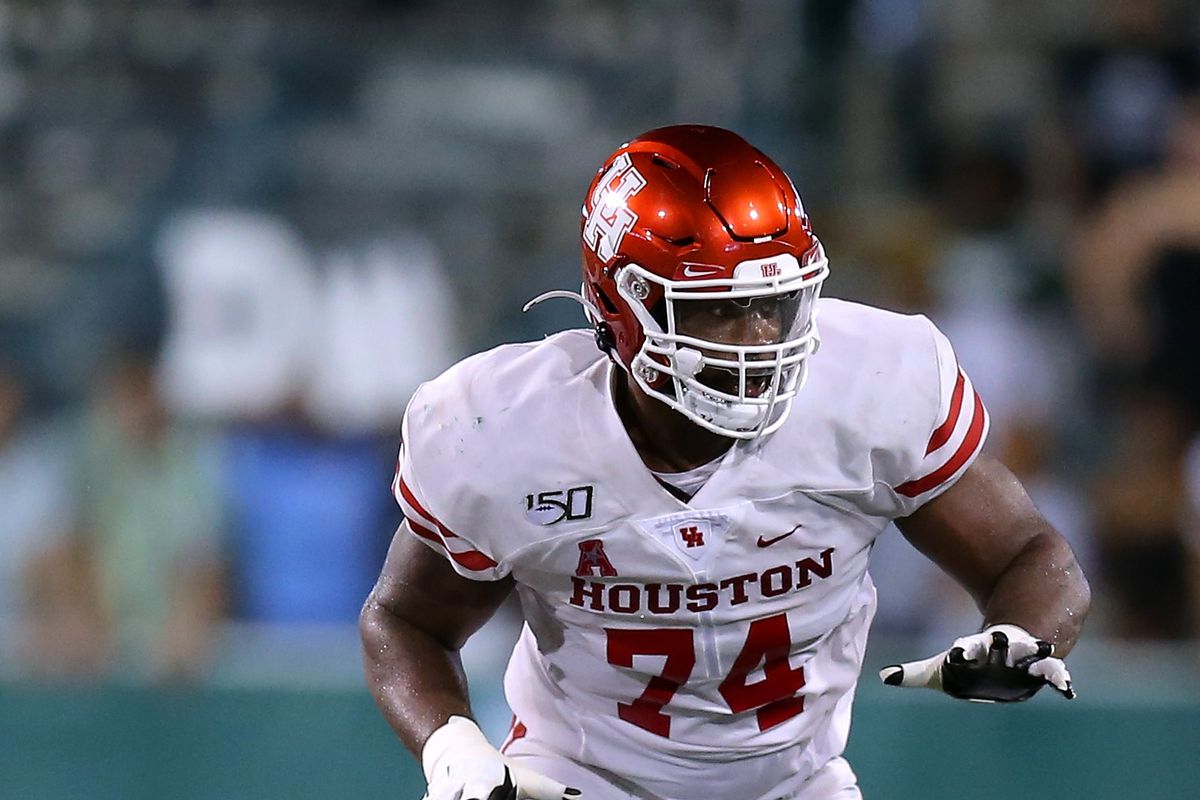 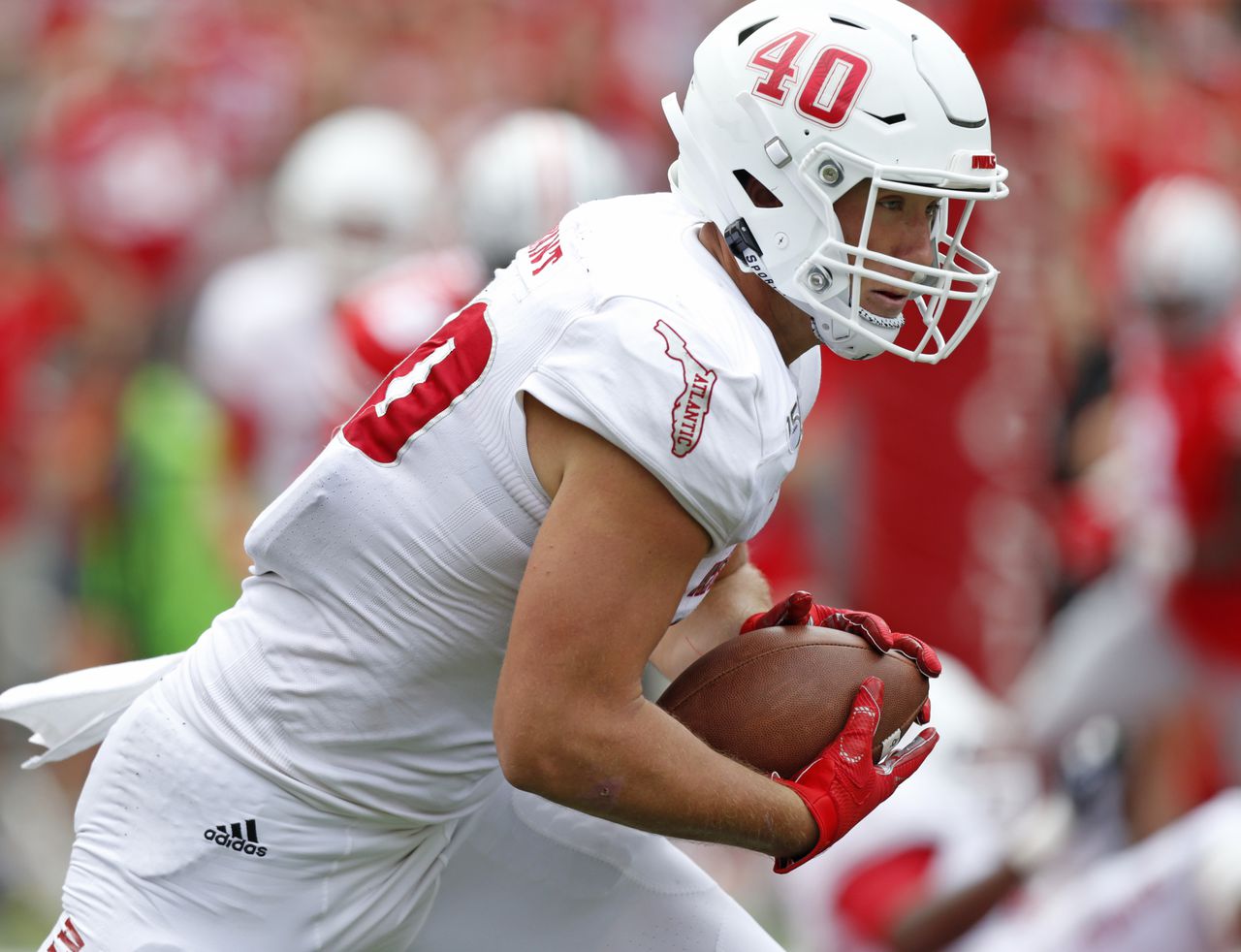 There were some in the scouting community who had Bryant as the top tight end in the class because of his ability to make plays down the field like a big wide receiver. His performance at the 2020 NFL Combine didn’t help his cause and pushed him into Day 3, and the Browns were the beneficiary.

Bryant’s path to the field may be blocked by mega-free-agent signing, Austin Hooper, but in today’s NFL, there are plenty of ways to get multiple tight ends involved in the passing attack.

This is the kind of pick that will resurface two or three years from now as a gigantic steal. 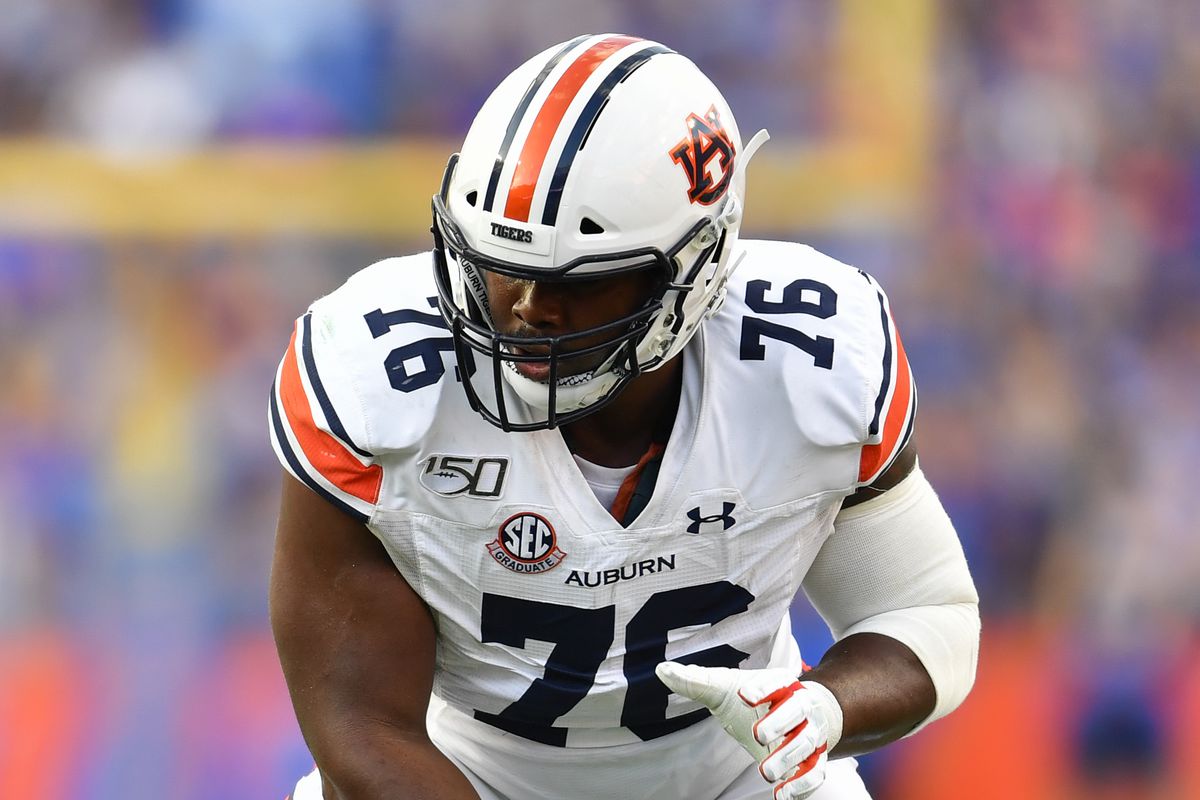 The only justification for Tega-Wanogho’s slide is injuries. From a pure talent standpoint, he should’ve been a second-round selection. ‘Prince’ has the physical makeup and athletic traits needed to start at offensive tackle in the NFL; he just needs more time to grow as a player. Football is still a relatively new game for him; he’s going to experience a learning curve early in his pro career.

Once the game slows down for him, the Eagles will have a starting offensive lineman who never should’ve lasted this long in the 2020 NFL draft.