Following a 10-6 season and an appearance in the AFC playoffs, the Buffalo Bills are poised to make a run for an AFC East title in 2020 now that Tom Brady is no longer in the division.

Buffalo ended the 2020 NFL draft with seven picks. Their first came in the second round (No. 54 overall) when the selected Iowa defensive lineman, A.J. Epenesa.

The good news for the Bills is that they aren’t a team in need of a roster turnover anymore. They didn’t need to hit on several starters in the 2020 draft. Instead, Buffalo simply had to find complementary pieces to add to an already playoff-caliber team. General manager Brandon Beene did a nice job accomplishing that goal.

Epenesa began the 2019 college football season as one of the five best prospects in the country. And while he didn’t have the kind of monster year that some analysts projected, his tape was steady and consistent and very similar to how he played in 2018.

But the NFL draft often results in scouts and analysts overthinking the process. That’s what happened with Epenesa and it’s why he fell to the second round.

Epenesa will be a 10-year starter for the Bills and it wouldn’t come as any surprise if he becomes the kind of player who can register double-digit sacks on any given year. He’ll find success in the NFL because of his strength, motor and quarterback-hunting instincts.

Buffalo got a first-round player at No. 54 overall.

The Bills’ decision to draft Bass in the sixth round resulted in two kickers getting drafted by AFC East teams (Patriots). And as we discussed in New England’s draft review, it’s never a smart idea to draft a kicker. They rarely work out.

It’s an even worse pick for Buffalo because they only had seven selections. The Patriots had 10; there’s at least some logic in using an extra pick on an otherwise undraftable position. Note: The Bills traded their first-round pick to the Vikings for WR Stefon Diggs 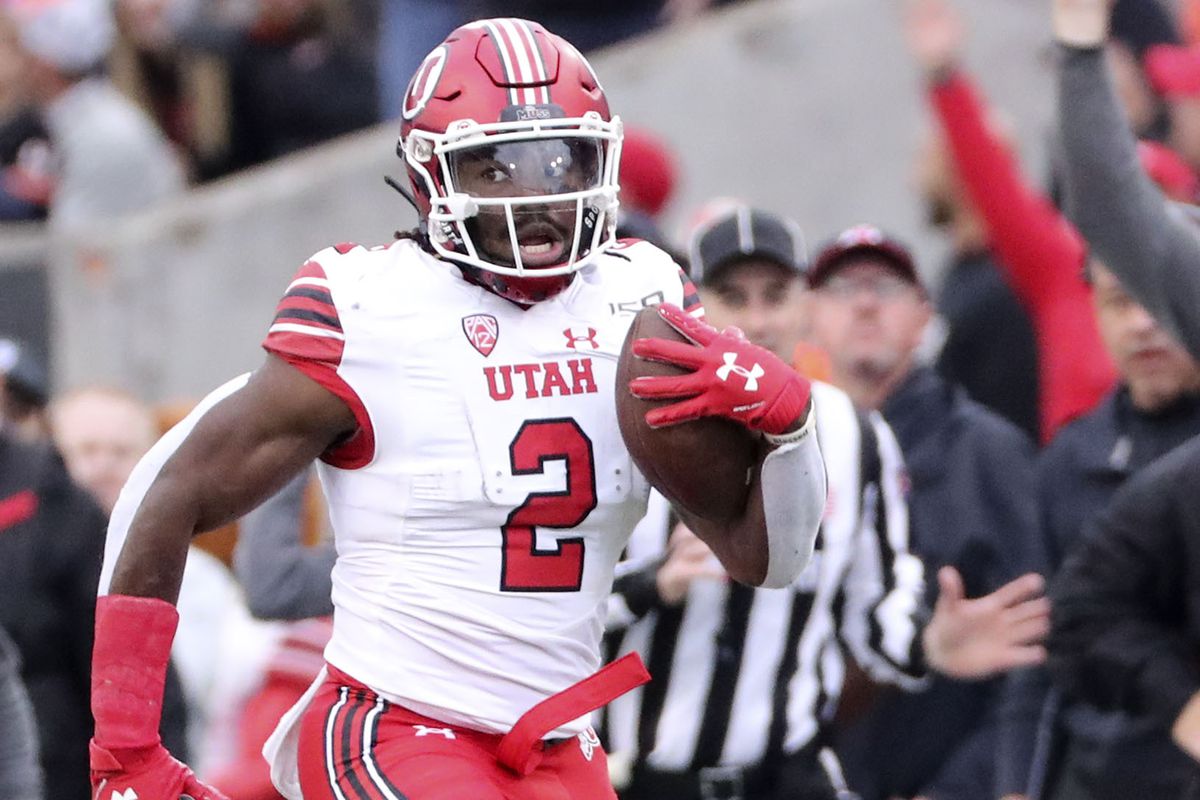 The combination of Epenesa and Zack Moss as the Bills’ first two picks will pay immediate dividends in 2020. Moss will combine with last year’s starter Devin Singletary to create a formidable backfield duo that’s a nice blend of power and wiggle.

Gabriel Davis is OK value in the fourth round but he doesn’t profile as much more than a vertical option in a rotational role for Buffalo. Jake Fromm has all the tools to become Josh Allen’s long-term backup (that’s a good thing) and Isaiah Hodges is sneaky good value in the sixth round.

The real win for Buffalo, however, comes via Stefon Diggs, who they acquired by sending their first-rounder to the Minnesota Vikings earlier in the offseason. He’s going to make a huge difference in the Bills’ offense; his impact will be far greater than anything any first-round pick could’ve provided.