The Dallas Cowboys entered the 2020 NFL Draft with a first-round pick that felt like it could be a sweet spot at No. 17 overall. It proved true after Oklahoma wide receiver CeeDee Lamb tumbled a few spots and into their lap.

Dallas’s successful 2020 draft haul extends way beyond Lamb. They totaled seven players, five of which should make a legitimate impact in 2020.

Arguably the top wide receiver in the 2020 NFL Draft, the Cowboys injected a jolt of playmaking ability to their passing game that was already one of the most productive in the league with quarterback Dak Prescott throwing dimes to Amari Cooper. Now, with Lamb opposite Cooper, opposing defenses will be forced to pick their poison.

Lamb will pay dividends in the run game, too. Defenses already had to respect the Cowboys’ passing game, but without a game-breaker to complement Cooper, opposing defensive coordinators were able to allocate resources to stopping Ezekiel Elliott.

That won’t be the case in 2020 and for the foreseeable future. And that’s a scary thought. 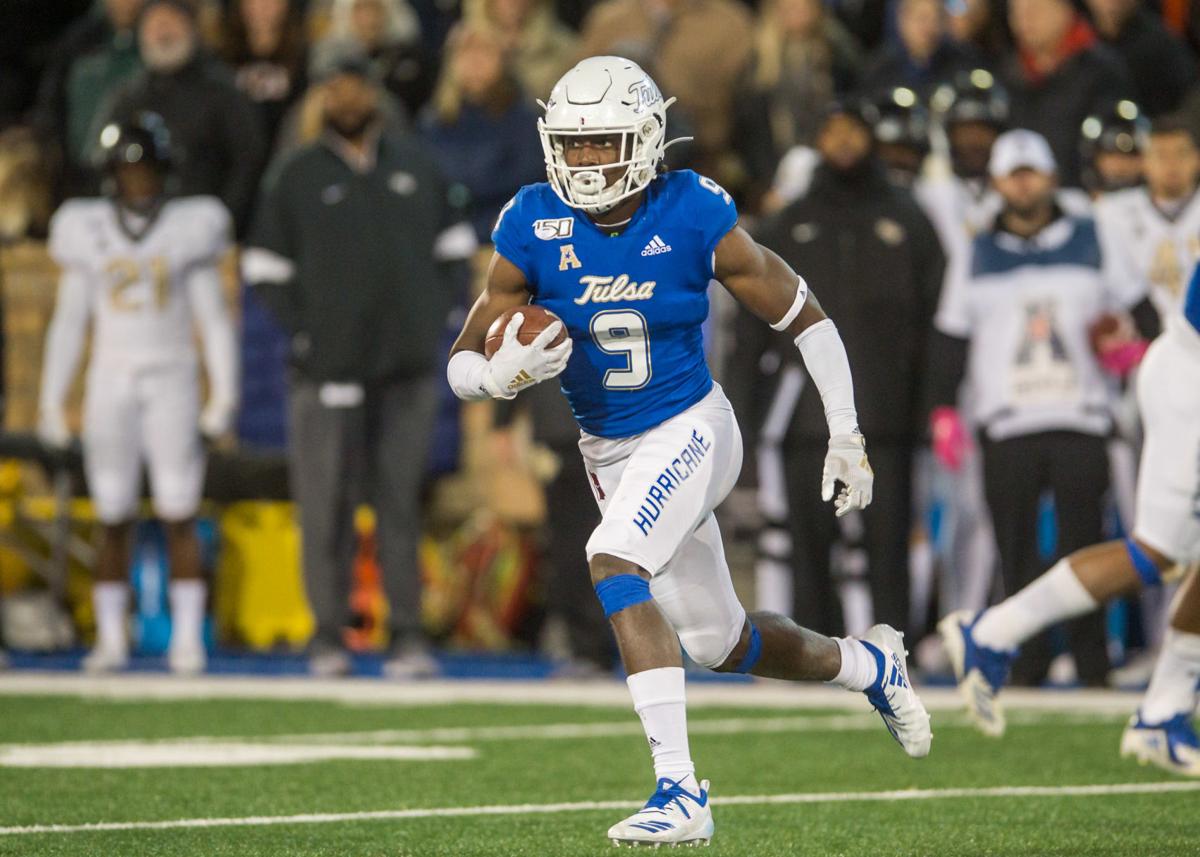 Robinson isn’t a terrible pick, but in a Cowboys’ draft class that has so many promising players, he qualifies as the least exciting of the bunch.

Robinson is an average athlete with limited playmaking skills and profiles as a backup in the NFL. He’ll have to contribute on special teams to make any kind of impact over the next few seasons.