The 2021 NFL draft kicks off on April 29 in Cleveland, and the news cycle will be fast, furious and ever-changing between now and then.

In this new feature on Pro Football Draft, we’ll gather a collection of some of the top NFL draft stories around the web. 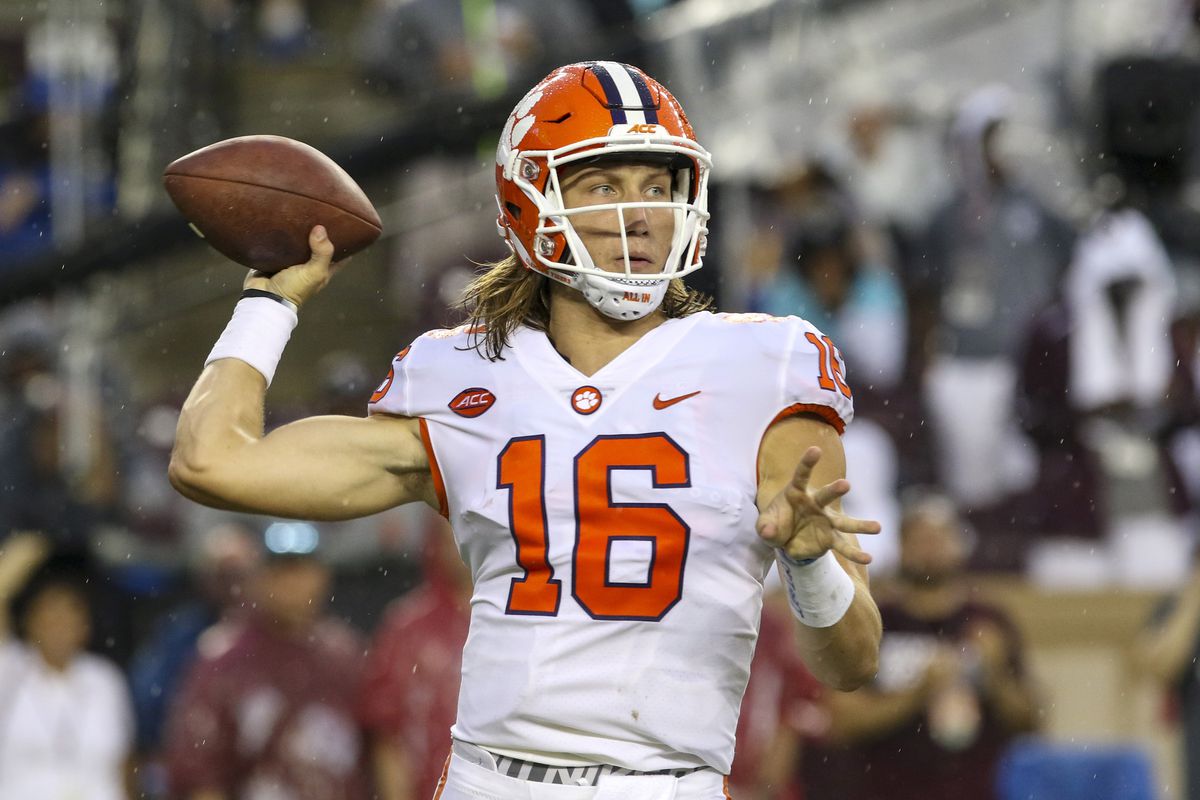