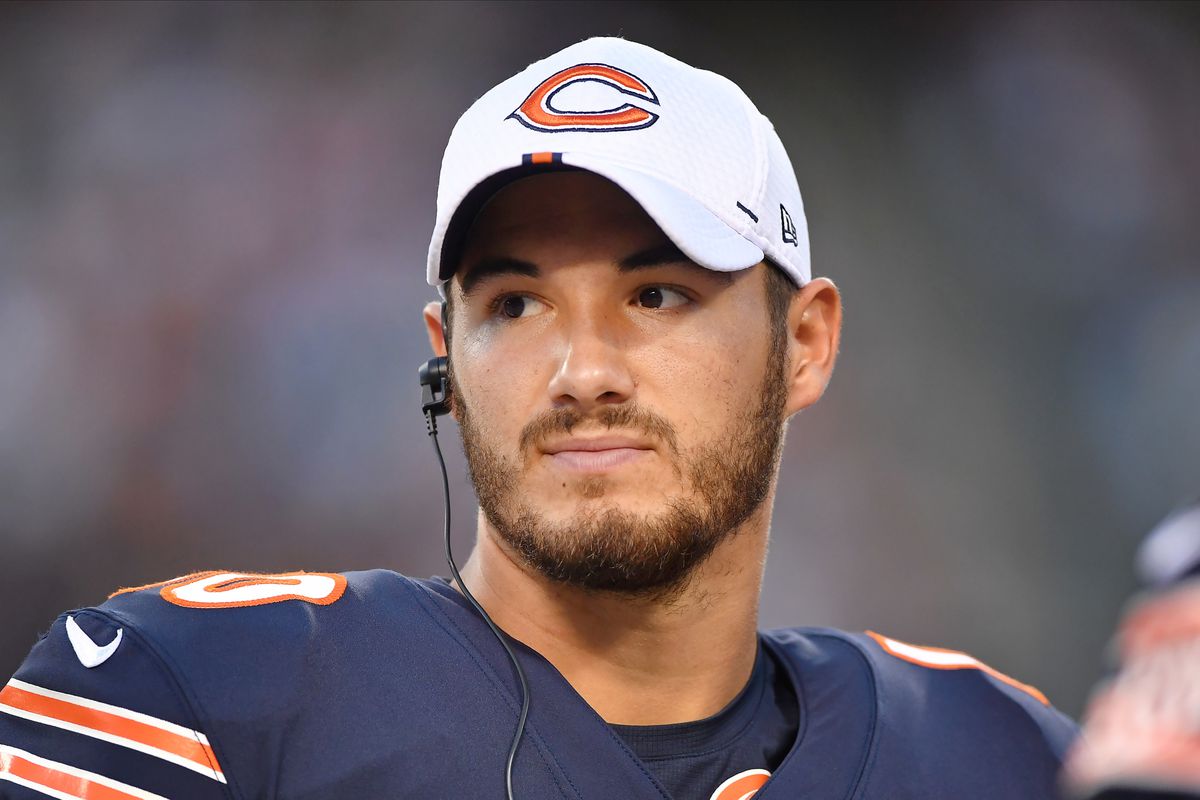 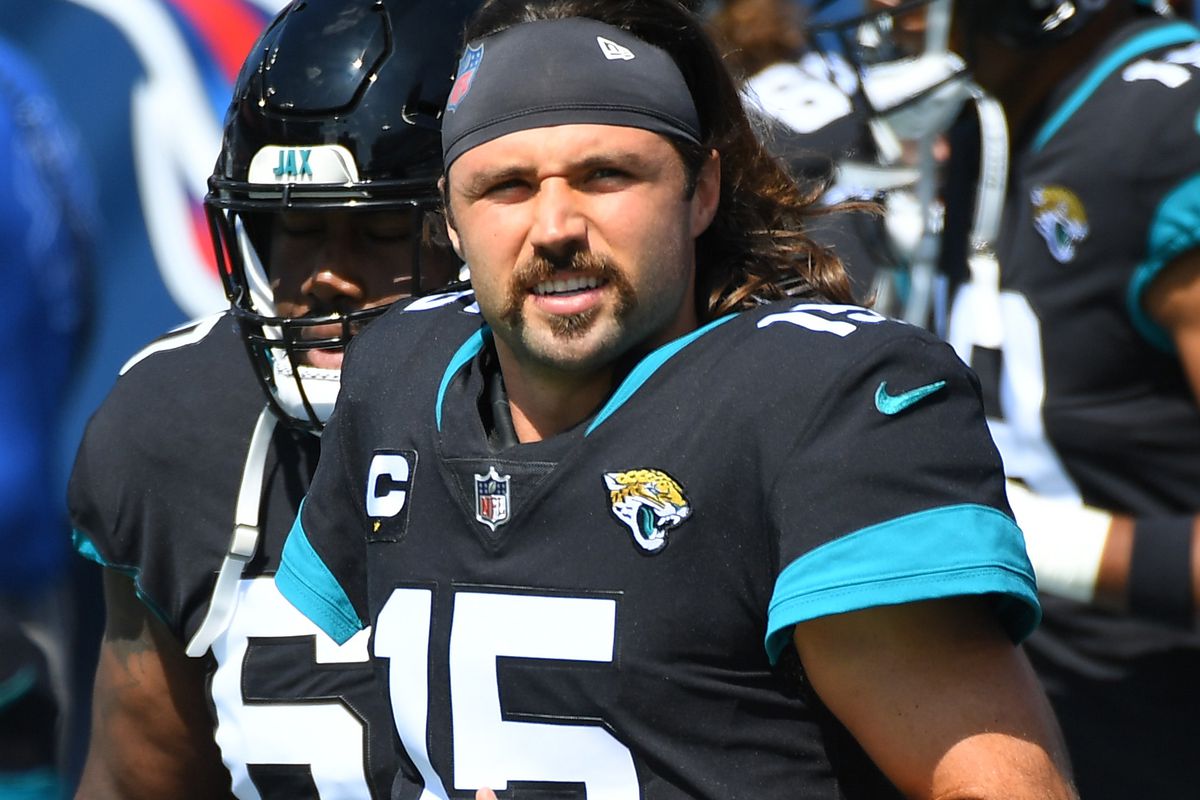 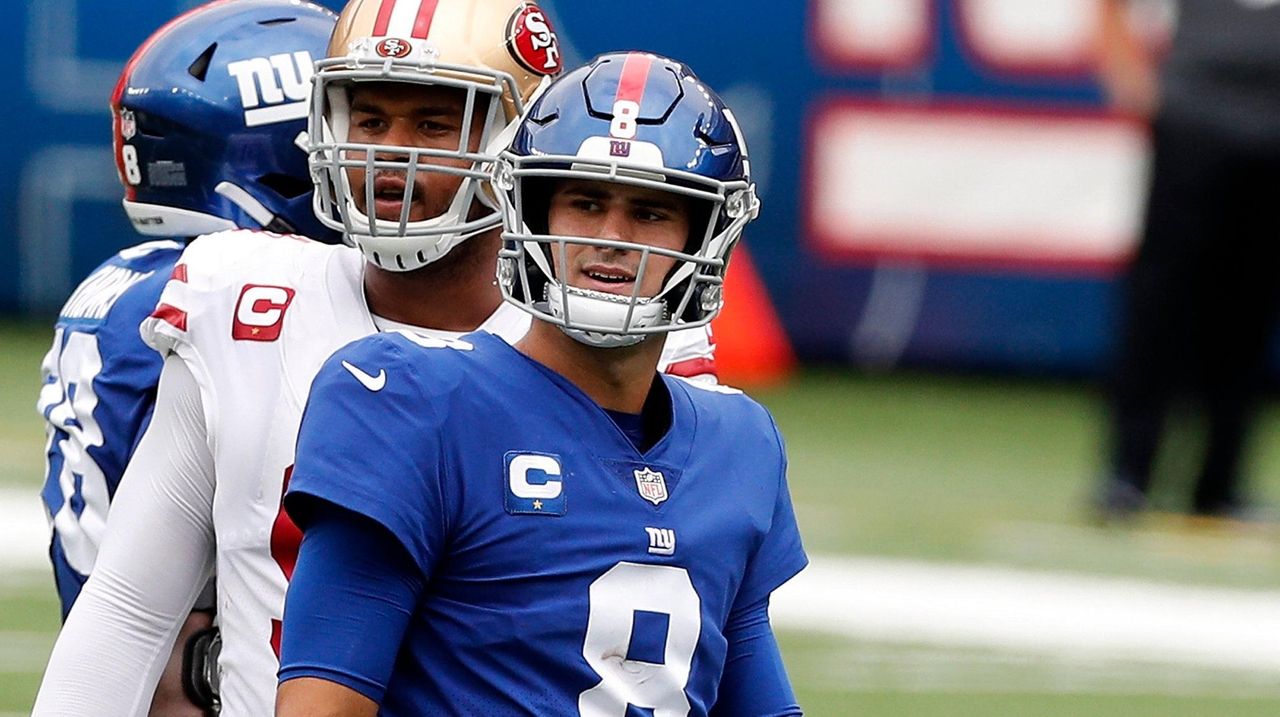 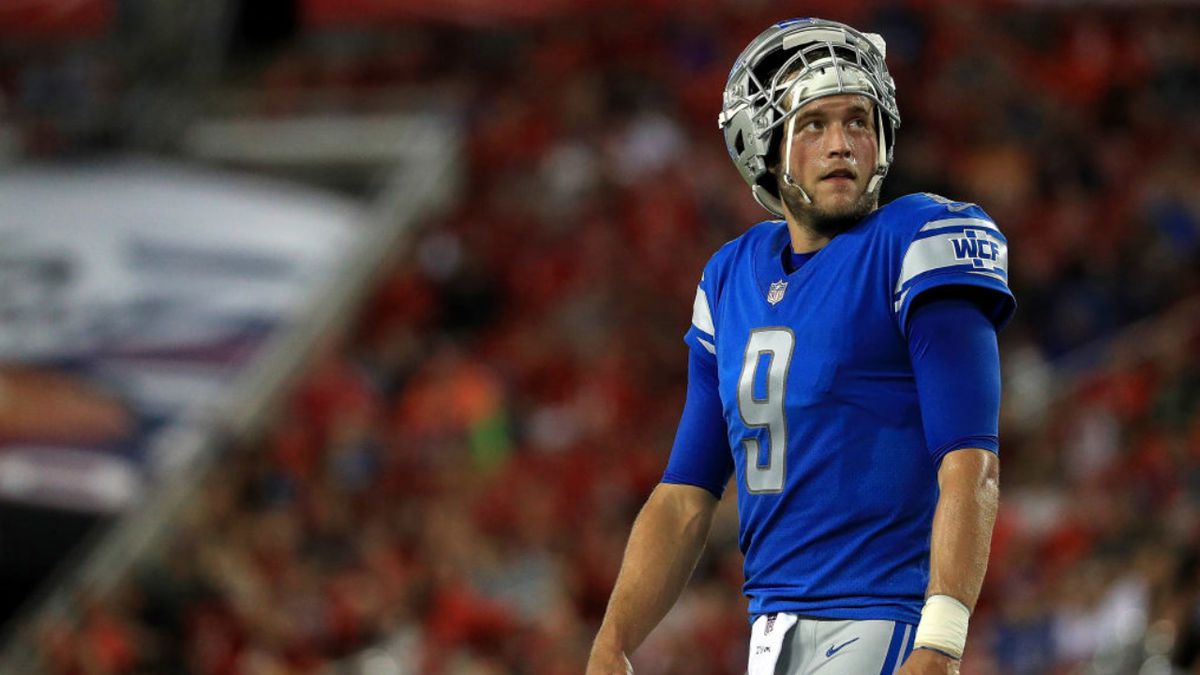 Matthew Stafford remains one of the NFL’s most consistent and reliable starters, even if it doesn’t show up in the win column. Still, it feels like it’s time for a reboot in Detroit after 12 seasons on the job. If the Lions clean house this offseason, Stafford could be on his way out.